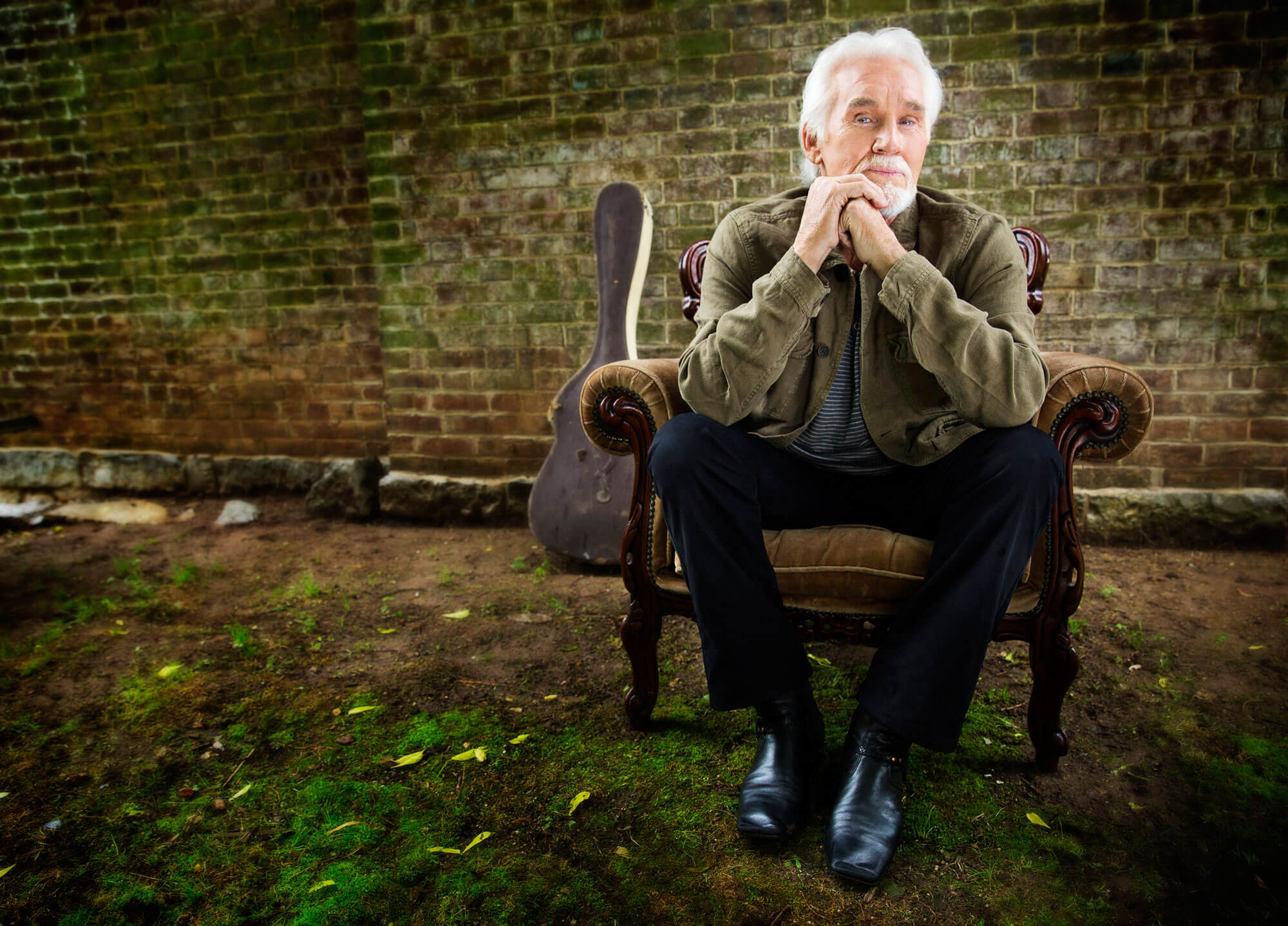 GRAMMY® Award-winning superstar Kenny Rogers enjoyed exceptional success during his storied career of over six decades. With his staying power and universal appeal on full display, he endeared music lovers around the globe with his amazing songs, heartfelt performances, distinctive voice, gift for storytelling, relatability, showmanship, philanthropy and humility.

Rogers sold over 120 million albums worldwide, making him one of the best-selling male artists of all-time according to the RIAA, with one Diamond album, 20 Platinum albums and 11 Gold. He recorded 24 No. 1 hits (including classics like "The Gambler," "Lady," "Islands In The Stream," “Lucille," "She Believes In Me," and "Through The Years”), 12 No. 1 albums and 25 Top 10 country albums. Miraculously, he charted a song within each of the last seven decades. His music has always crossed boundaries, with singles and albums finding frequent success on the Country, Top 40, and Adult Contemporary charts, and in a few instances, on the R&B and Christian charts. The first country artist to consistently sell out arenas, Rogers also achieved pop superstardom and reached the pinnacle of worldwide popularity and celebrity few artists have ever attained, performing live for millions of fans. Rogers’ 28 Billboard Adult Contemporary Top 10's rank fifth-best all-time, and he sent the most country No. 1’s to the top spot on AC (five of his eight AC No. 1’s were also country No. 1’s). 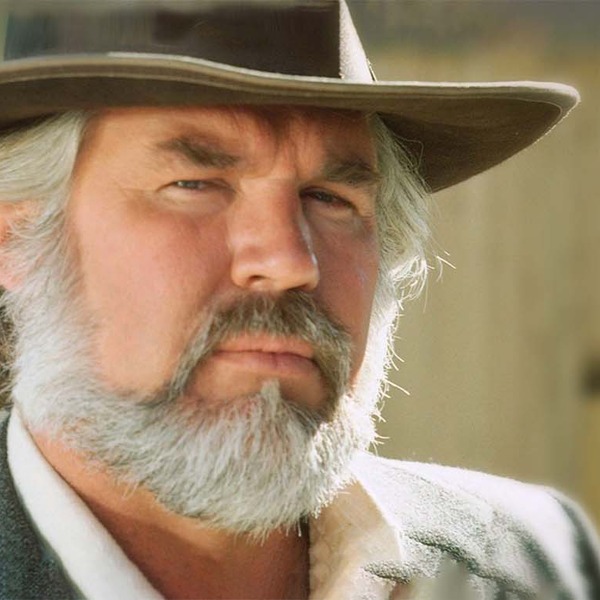 For the first time ever, all five of the Gambler films starring Kenny Rogers are being released in one DVD collection—Kenny Rogers: The Gambler. This 6-film box set (featuring the movie Coward of the County as a bonus) is essential for Kenny Rogers fans and can be found exclusively at your local Walmart starting October 6th from Shout! Factory. 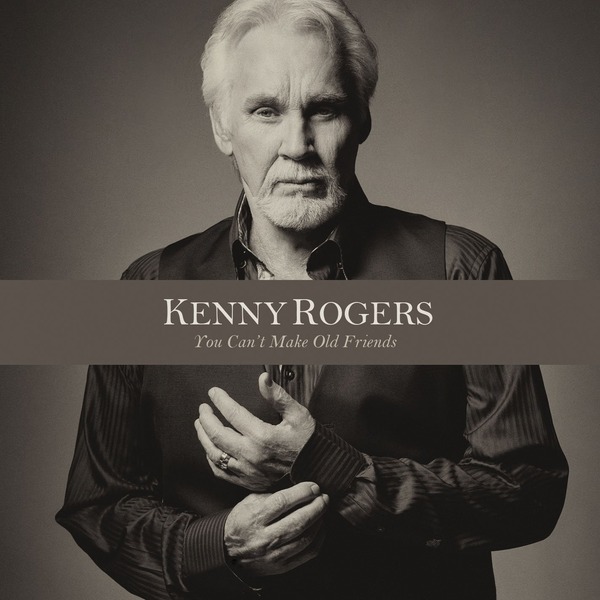 You Can’t Make Old Friends (Warner Bros.) was released to critical acclaim in 2013, the same year that Kenny was inducted into the Country Music Hall of Fame and the recipient of the CMA Lifetime Achievement Award. Kenny garnered a GRAMMY Award nomination and Country Music Association (CMA) Award nomination along with his duet partner, Dolly Parton, on the touching title track. There are the captivating story songs and the sincere love songs Rogers’ fans have come to expect and love, but the country and pop superstar also shows his versatility with flavors of Rock and Roll, Zydeco, Soul, Gospel, Southern Rock, and sounds of the Southwest interspersed throughout this bold recording.